Can We Embrace Our Yetzer Ha’rah? What would that look like? 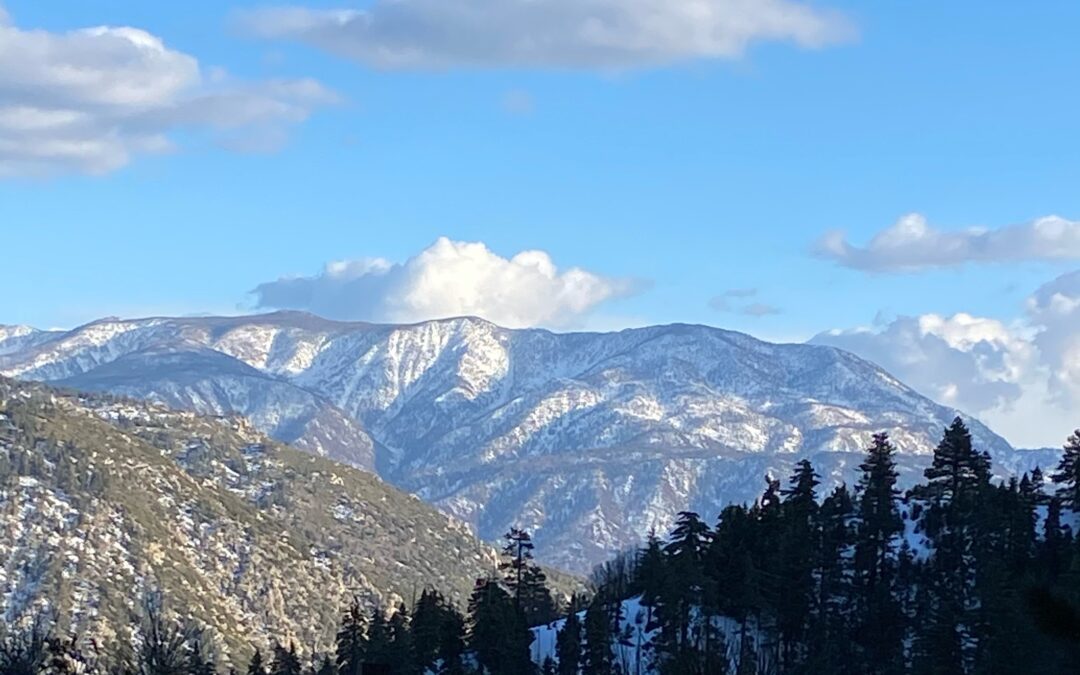 What is the Yetzer Ha’rah? We first encounter this term in Gen:  6:5 – “God saw how great was man’s wickedness on earth, and how every plan devised by his mind was nothing but evil all the time”. One of the Talmudic commentaries on this verse can be found in the Eitz Chayyim Chumash: “every plan devised by his mind, literally,
every product of the thoughts of his heart”. According to the Talmud, in tractate Genesis Rabbah, the Yetzer hara is not a demonic force that pushes a person to do evil, but rather it is a drive toward pleasure or property or security, which if left unlimited, can lead to evil.

I think that this recognition of the yetzer ha’rah might have been our Rabbis’ attempt, 2000+ years ago, to speak about what we moderns today (for the last 100 or so years) call our ego. And what can we say about our ego? At its most basic level, the ego is all about “I”, a separate, distinct entity separated from the larger fields of being and consciousness – which some would call God. My ego sees me as separate from you, separate from the earth, separate from the cosmos, everything. When the Rabbis wrote that “every plan devised by his mind was nothing but evil all the time”, perhaps this was their way of saying that when we see ourselves as separate from the Whole and act accordingly, we will, by default, act out of alignment with the Universe, because we think we’re somehow separate from it. What might this look like in actuality? Here’s a simple example. We want to build a house. Fair enough. But do we think about our home in the context of the landscape, the impact on the environment, the amount of water available to us, the understanding that we share the land with animals and other people? These are the very issues that we deal with now, vis a vis climate change, environmental degradation, etc. Does it mean we don’t build houses for ourselves? Of course not. But if we think that our house is only about us, and millions of us think this way… well, we see the results.

The yetzer ha’ra may also have to do with what Carl Jung called the Shadow self – our desires and drives that aren’t socially acceptable on a deep, deep level, so much so that we push them under the carpet, so to speak, and try to hide them, from ourselves and from society. Or we learn from a young age that certain emotional expressions are “bad”, for example, anger. The problem with these Shadow parts of ourselves is that while we may not be aware of them, they are at work, and it is often where our “bad behaviors” stem from. They can often be running the show, and we are not even aware of it.  For example, I am told that it is not ok to get angry (when people tell us these things, it is almost always the case that they have been repressing their own “bad emotions”). If/when I express anger, I am told that “nice girls (or “good people”) don’t get angry” or “it isn’t becoming to be angry”, or the worst: “you should be ashamed of yourself for being so angry.” So, I decide, consciously or not, that I simply won’t get angry. Yet anger is an emotion that is part of the human experience, and it has a very constructive place in our psyche. Anger tells us when our psychic boundaries have been violated, or when someone’s actions towards us are harmful. But if I don’t acknowledge this emotion, I relegate it to “the shadows”. And that’s where it becomes destructive. I can blame everyone else for being angry and see myself as a victim. I may then think that I’m powerless to have any agency over my own life; I may even keep myself “stuck” in abusive situations or relationships. Then I don’t experience God; I can only experience myself as a victim of circumstance. I feel powerless, and the ground is ripe for my yetzer ha’ra to take over – accusing others of misbehaving, without acknowledging my own complicity, namely, that I am angry. Now I can be angry while simultaneously denying that I’m angry. In the 12-Step world, this is called “crazy making”.  And this crazy-making behavior and stance can allow me to behave less than compassionately, for which I will surely need those Yom Kippur Ashamnu moments. As we read in our Yom Kippur Machtzor, “For the sin we committed against You, through evading and avoiding, because we could not face the truth. For the sin of seeing things only in others, never in ourselves…..” (p. 299, Mishkan HaNefesh Yom Kippur Machtzor). This, I believe, can be an example of our Yetzer HaRah at work, without our even knowing it. Perhaps the evil comes into play when we do not acknowledge and own the reality that we do get angry, we do sometimes want to destroy (because we can be so angry, so hurt; we may perceive that we are threatened, when in fact we aren’t). If we don’t allow ourselves to acknowledge and deal with all of the human feelings that we have, if we push them away, they don’t just disappear. Einstein said it – “energy can never be created or destroyed, only transformed”. Our yetzer ha’rah cannot be destroyed, only transformed through the light of awareness. For when we’re aware of our “evil”, or “negative” impulses and inclinations, then and only then can we choose how we are going to respond to them. Then we can take to heart the words of Deuteronomy 30:19-20  – “I call heaven and earth to witness against you this day: I have put before you life and death, blessing and curse. Choose life, if you and your offspring would live, by loving the Lord your God, heeding His commands, and holding fast to Him.” Loving the Lord your God – our God – means embracing the awareness that everything is Echad/One. We don’t experience happiness and not rage; we don’t experience joy and not sorrow; we don’t get one and not the other. Embracing our Yetzer Ha’rah allows us to experience the fullness of our humanity. It doesn’t mean that we should act on the impulses of the yetzer ha’ra. But if we don’t acknowledge that they exist, then we’re cutting off a significant part of the totality of who we are, we think these are experiences are not us, and then we really do have the capacity to bring evil, or suffering, into the world, because, after all, we can delude ourselves, live in denial, and say, I didn’t do that. But of course, we did. We do. That’s why we need Yom Kippur, that’s why we need the Day of Atonement.

G’mar Chatimah Tova/May you be sealed in the Book of Life for a year of blessing and peace!